by Laurie Bluedorn | About Our Family | 4 comments 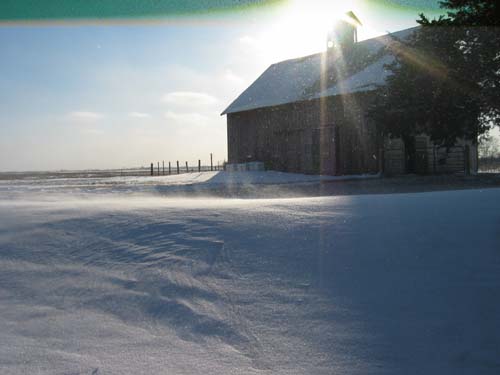 Once upon a time, there was a Big, Strong Red Barn. It was built long ago to hold the horses which Farmer Green used to plow his corn and bean fields. 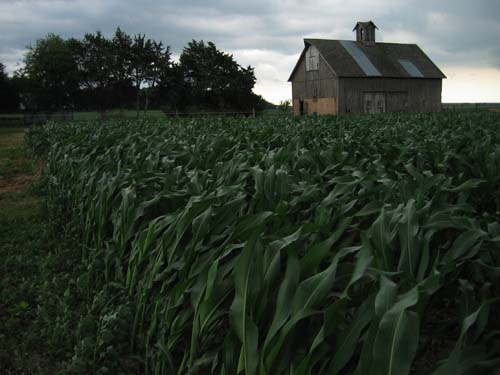 Big, Strong Red Barn had four – 7 foot high horse stalls and two spacious brick-lined pen areas, plus a hayloft which could hold a thousand bales of hay and straw. There was a thick, 40 foot rope hanging from the top of the barn roof down through the hayloft floor onto the ground. This rope was used long ago to move around the hay bales, but later by many bravehearted children who liked to play Tarzan Meets Jane.

There was even a cupola at the very peak of the roof, and it was here that many generations of pigeon families lived and died. 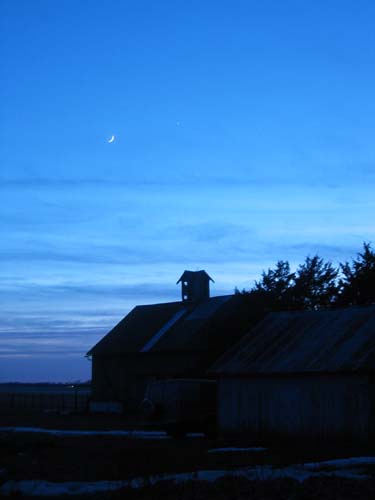 One year, some 20 years ago, a six-foot, monstrous bull snake lived up there in that hayloft — moving himself about from ground level to hayloft by means of coiling up and down the thick rope. That year there were no pigeons, nor even rats to bother the owners of the Big, Strong Red Barn. No child played there that summer.

In later years others climbed up and down the ropes, practicing their rock climbing skills. 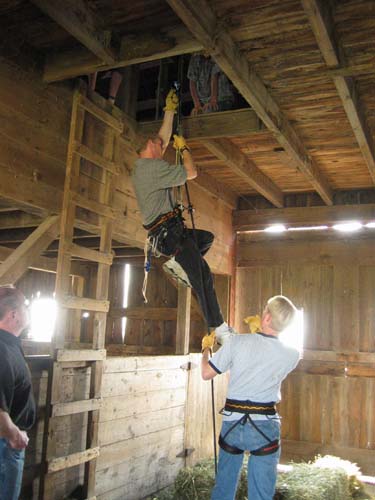 Many animals were born, lived, and died in Big, Strong Red Barn. 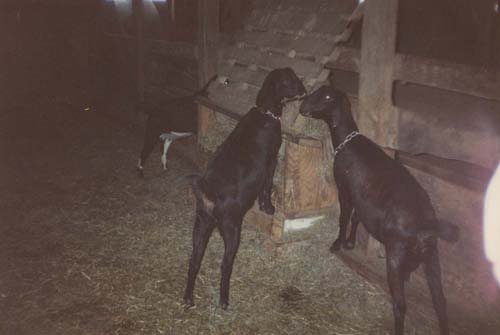 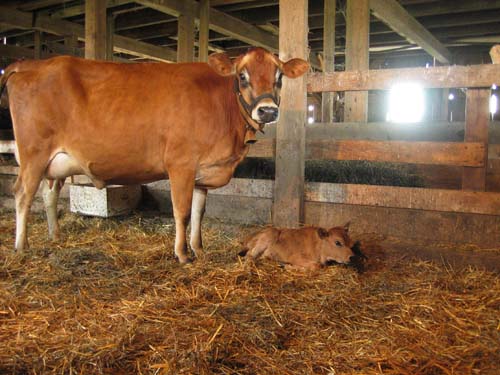 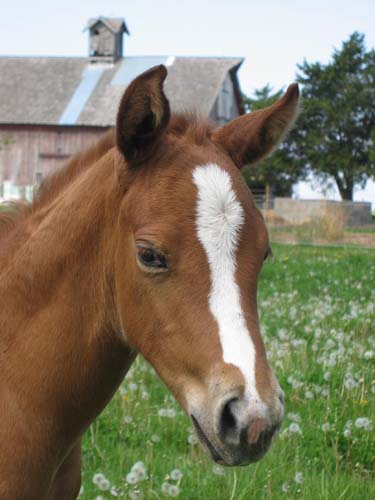 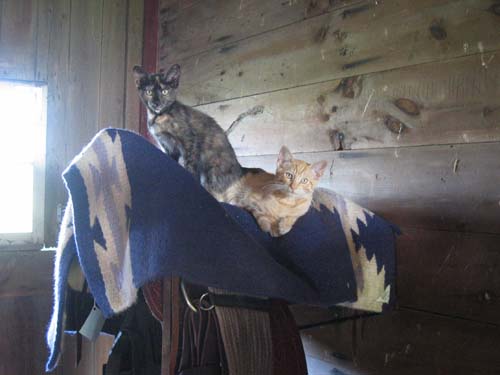 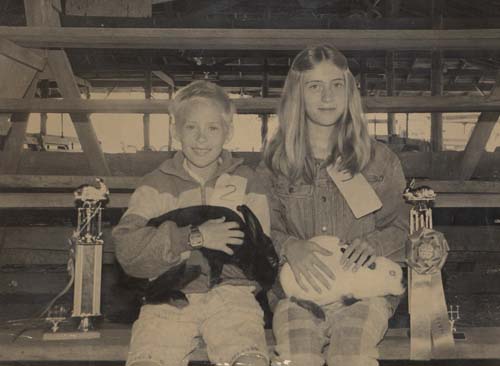 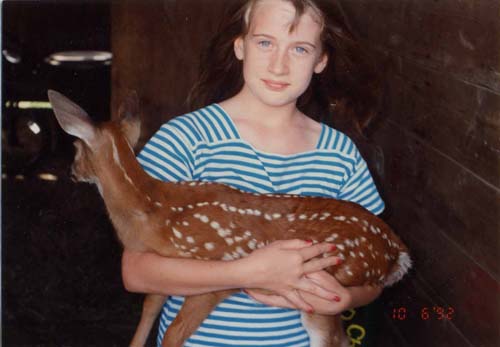 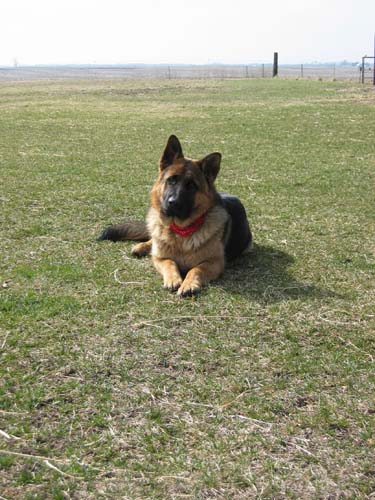 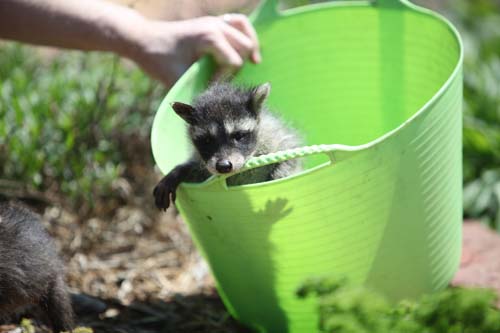 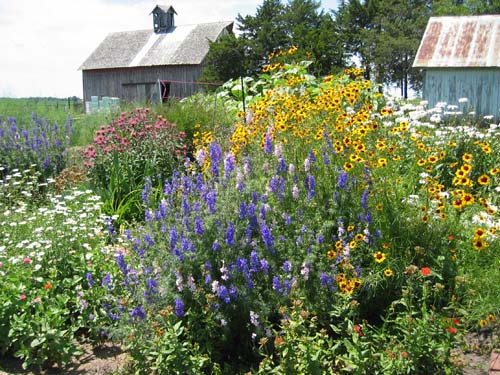 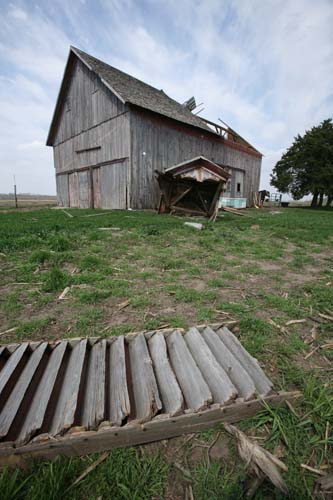 But one day, a tornado came and took away the strength of Big, Strong Red Barn. And when his strength went away then his enemies of rain, snow, and wind quickly came and beat him down. 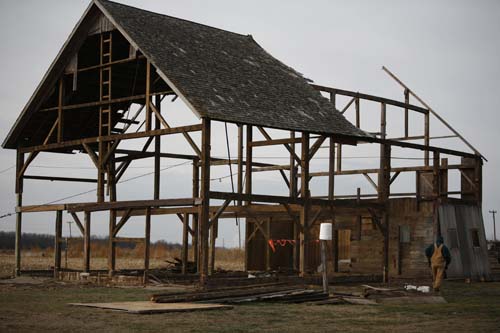 Rather than watch Big, Strong Red Barn die a slow death, the owners decided to hire someone to take him apart and use his still beautiful boards to build other sturdy red barns — barns in Japan and in Europe and Asia and in other parts of the United States.