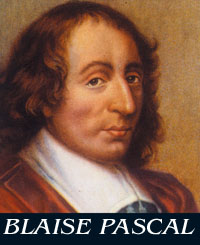 I recently read the biography of the mathematian Pascal who was homeschooled by his father after his mother died. His father didn’t think any subject should be taught until the child could easily master it. So he removed all the math books until the children were at least 16 years old. At 12 years old Pascal studied math (in secret) and figured out that the sum of 3 angles in any triangle is 180. His father was so impressed that he allowed him to study Euclid, and by age 16 the boy was the first to prove some new geometry theorems which he presented to, among others, Descartes. His work has influenced philosophers and scientists including Descartes and Isaac Newton. Even his sister was a gifted poet.

This is a good example of what you are writing about concerning delaying formal math.