Penrod Schofield is twelve and has been volunteered by his mother for “The Pageant of the Table Round” in which he is to play the Child Sir Lancelot du Lake. He gets himself into a mountain of trouble when he exchanges his gaudy costume of castoff silk stockings and flannel long-johns for the janitor’s overalls. This is one of those books which will cause you to lose your dignity and roll about the floor laughing hysterically.

Hoo aboot sich a yarn that’ll bring the tares to the eyes o’ e’en the sternest mon. Bob, Son of Battle, by Alfred Ollivant (copyright 1898) is about: Bob, a bonnie tyke and last of the Gray Dogs of Kenmuir; Davie, a puir mitherless lad; and his fether, Adam M’Adam, a little man turned harsh after the death of his wife.

Within the Capes by Howard Pyle

This is the story of Captain Tom Granger, a Quaker, and his adventures in the year 1812. It is a combination of Robinson Crusoe, pirates, romance (Quaker style), and seafaring adventure. 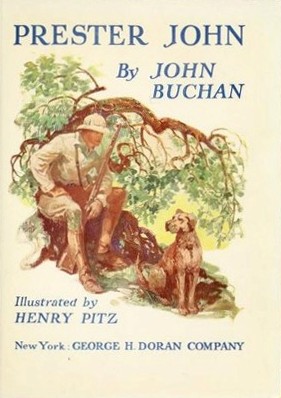 Young Davie Crawfurd has a strange adventure with a huge black man on a seashore of Scotland. Later, he travels to South Africa and again meets that mysterious black man, who leads him into a wild African adventure. This is one of Buchan’s best adventure stories. 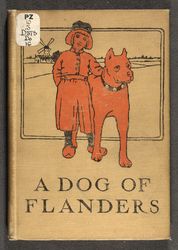 A Dog of Flanders by Ouida

Nello finds a cart dog left to die on the road side. The dog recovers and helps Nello and his grandfather carry milk to the village. Nello dreams of learning to paint and seeing the great masterpiece by Rubens hanging in the cathedral, but he has no money. In the end, one of his dreams come true.

Johnny Fraser leaves his backwoods home in North Carolina to fight in the Revolutionary War. 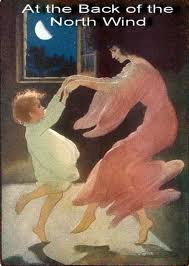 At the Back of the North Wind by George MacDonald

Diamond is a curious little boy who goes on dazzling adventures with his friend, the North Wind.

Adventures of Remi by Hector Malot

Remi is an orphan who travels in search of someone to belong to. 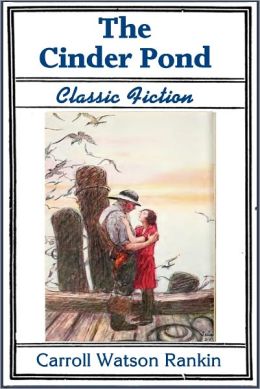 Jeannette Huntington Duval and her family are squatters who live in shanties built on a crumbling dock jutting into Lake Superior.

The Wreck of the Grosvenor by W. Clark Russell

Book summaries from Hand That Rocks the Cradle by Nathaniel Bluedorn.