He found me in a waste howling wilderness indeed

My history is briefly expressed in the following verses:

In a desert land He found him — in a waste howling wilderness. He shielded him and cared for him. He guarded him as the apple of his eye. Deuteronomy 32:10

I will lead the blind by ways they have not known, along unfamiliar paths I will guide them. I will turn the darkness into light before them, and make the rough places smooth. These are the things I will do. I will not forsake them. Isaiah 42:16

He found me in a waste howling wilderness indeed. He has led me about into a variety of situations, and in them all He watched over me, and kept me as the apple of His eye. When I was blind, He led me in ways which I knew not, and which no mortal could have supposed were likely to bring me where I now am. I was once an utter stranger to the paths of truth and righteousness, but in a wonderful manner He drew and guided me into those holy paths which I had not known. And though my heart is prone to wander, He has kept me with a mighty hand, so that I have not wholly declined from them. How often has He made darkness light before me, and crooked things straight. These things has He done for me, as I am encouraged to hope He will continue to do them, for His promise is, I will never forsake them.

Come magnify the Lord with me, and let us exalt His holy name together. He has . . .

guided us by His eye,
guarded us along the way,
restored us when wandering,
revived us when fainting,
healed us when wounded,
upheld our souls in adversity,
helped us in all our difficulties, and
comforted and supported us under all our sorrows. 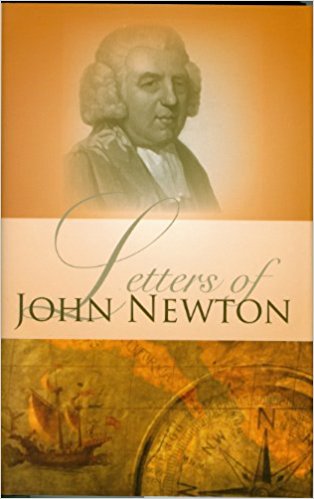