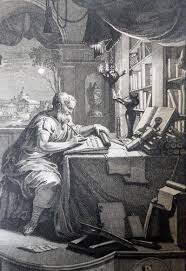 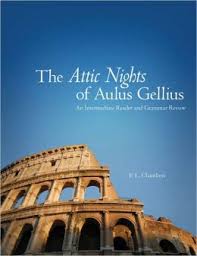 That among the ignominious punishments which were inflicted upon soldiers was the letting of blood; and what seems to be the reason for such a penalty.

1  This also was a military punishment in old times, to disgrace a soldier by ordering a vein to be opened, and letting blood. 2 There is no reason assigned for this in the old records, so far as I could find; but I infer that it was first done to soldiers whose minds were affected and who were not in a normal condition, so that it appears to have been not so much a punishment as a medical treatment. 3 But afterwards I suppose that the same penalty was customarily inflicted for many other offenses, on the ground that all who sinned were not of sound mind.